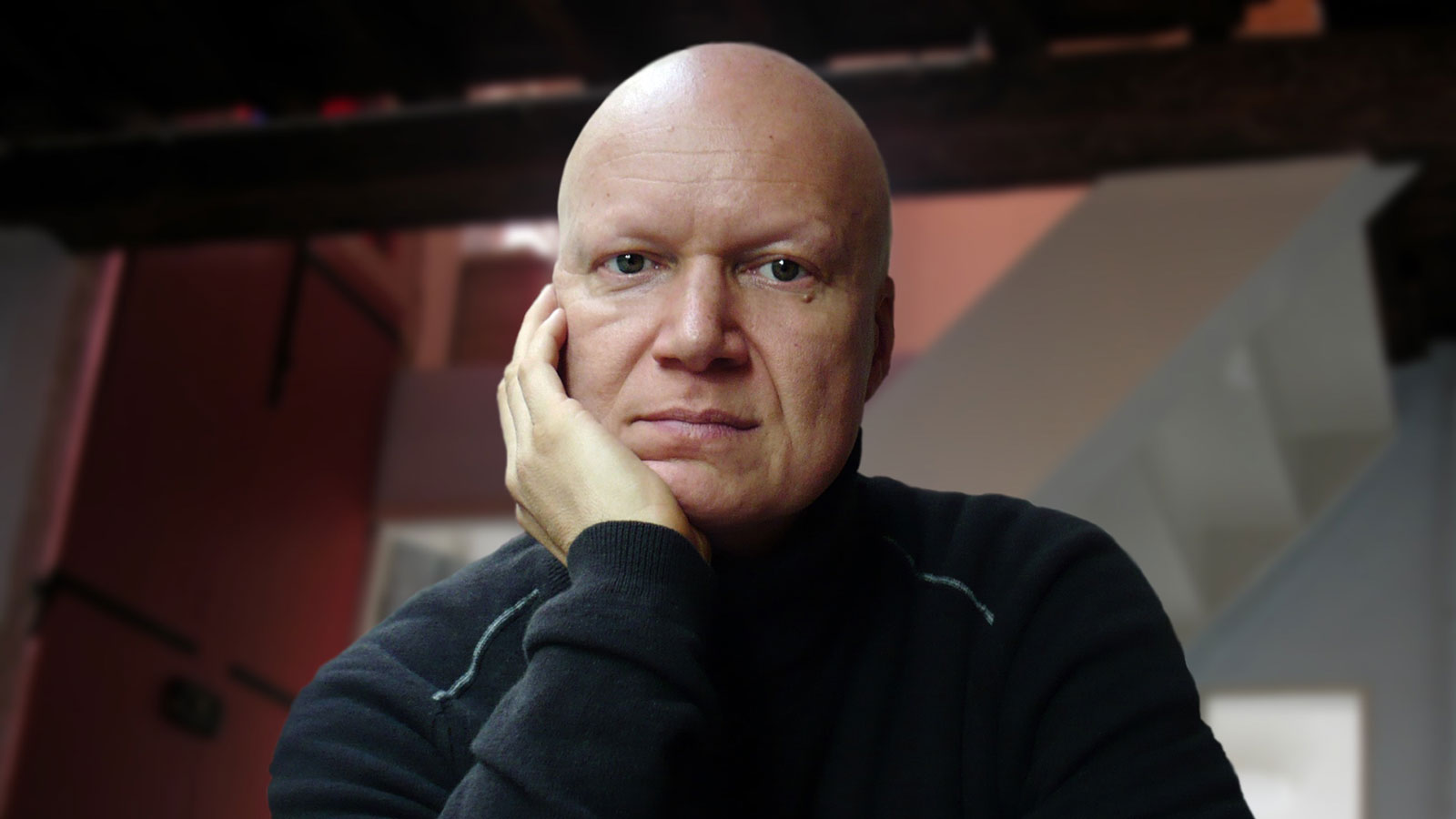 Born in Gelnhausen (Germany) in 1961, Dirk Schäfer was trained as a film editor in Munich and has been directing and producing fiction and non-fiction films since 1989. He studied at the Academy of Media Arts in Cologne and attended a master class at the Andrzej Wajda Film School in Warsaw .
His films have been shown at international festivals like Berlin, San Sebastian, New York, Sydney and Leipzig.
Besides his work as a filmmaker Dirk Schäfer has been a film instructor at Istanbul Bilgi University.