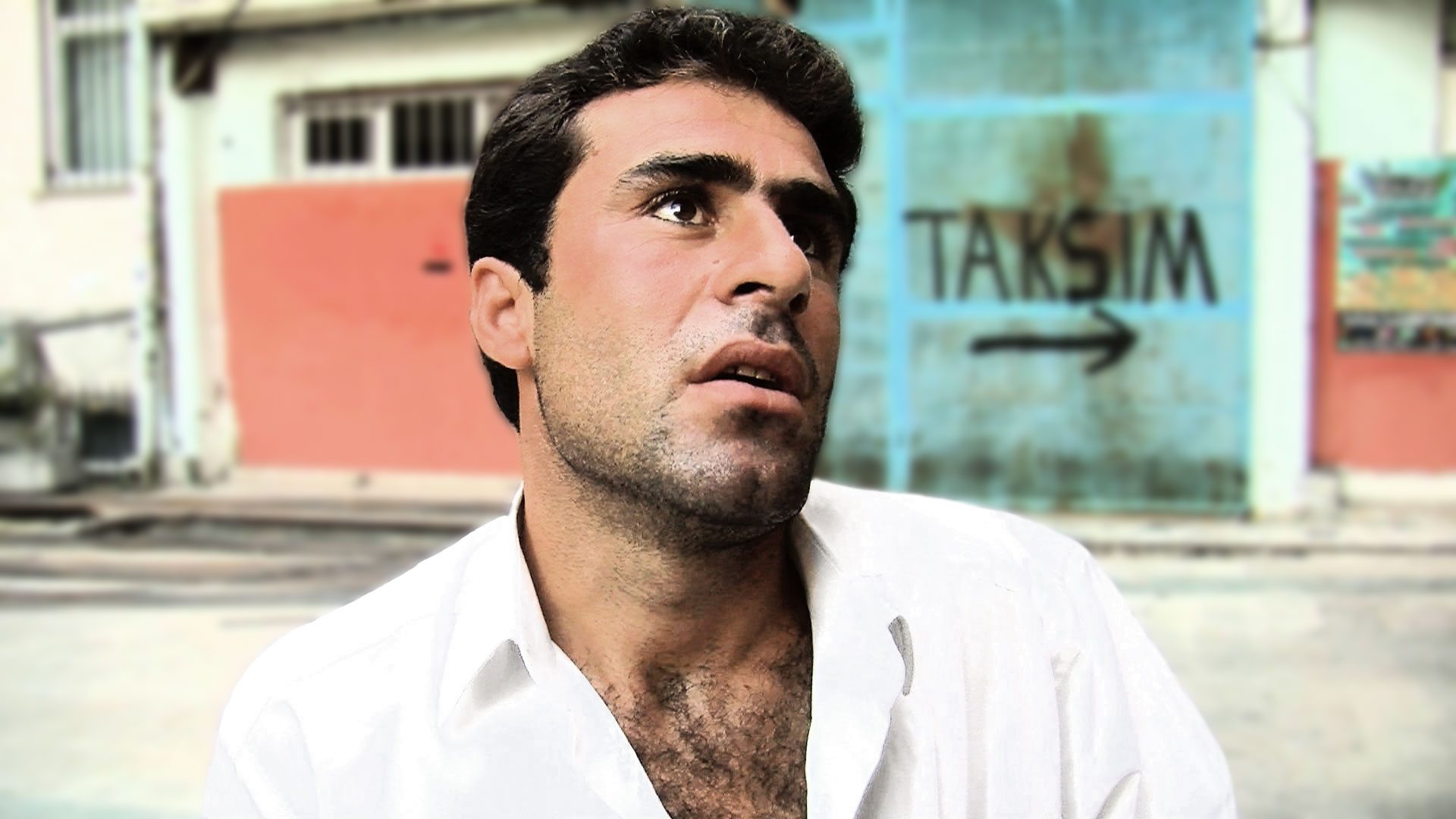 Dirk Schäfer accompanies his hero, the charismatic kurd Nevzat, documenting village life at Turkey’s border to Iran, affected by the archaic culture of clans, and witnessing dangerous jobs in the mega metropolis Istanbul that almost claim Nevzat’s life.
Starting as an observational documentary, “A Sort of Love” becomes the source and mirror of an unusual friendship. The documentary received an honorary mention at the Dok-Leipzig festival.

“The film tackles a big subject and relates it in a touchingly simple way. It concentrates entirely on its Belmondo-style hero fighting against the power of tradition and for his own life. The film gains its power from its poetry, one of the most difficult, but also one of the most beautiful means of filmic expression – with the appealing point being that one can understand the film title as expressing exactly what the director feels for his protagonist.” Jury Statement Leipzig