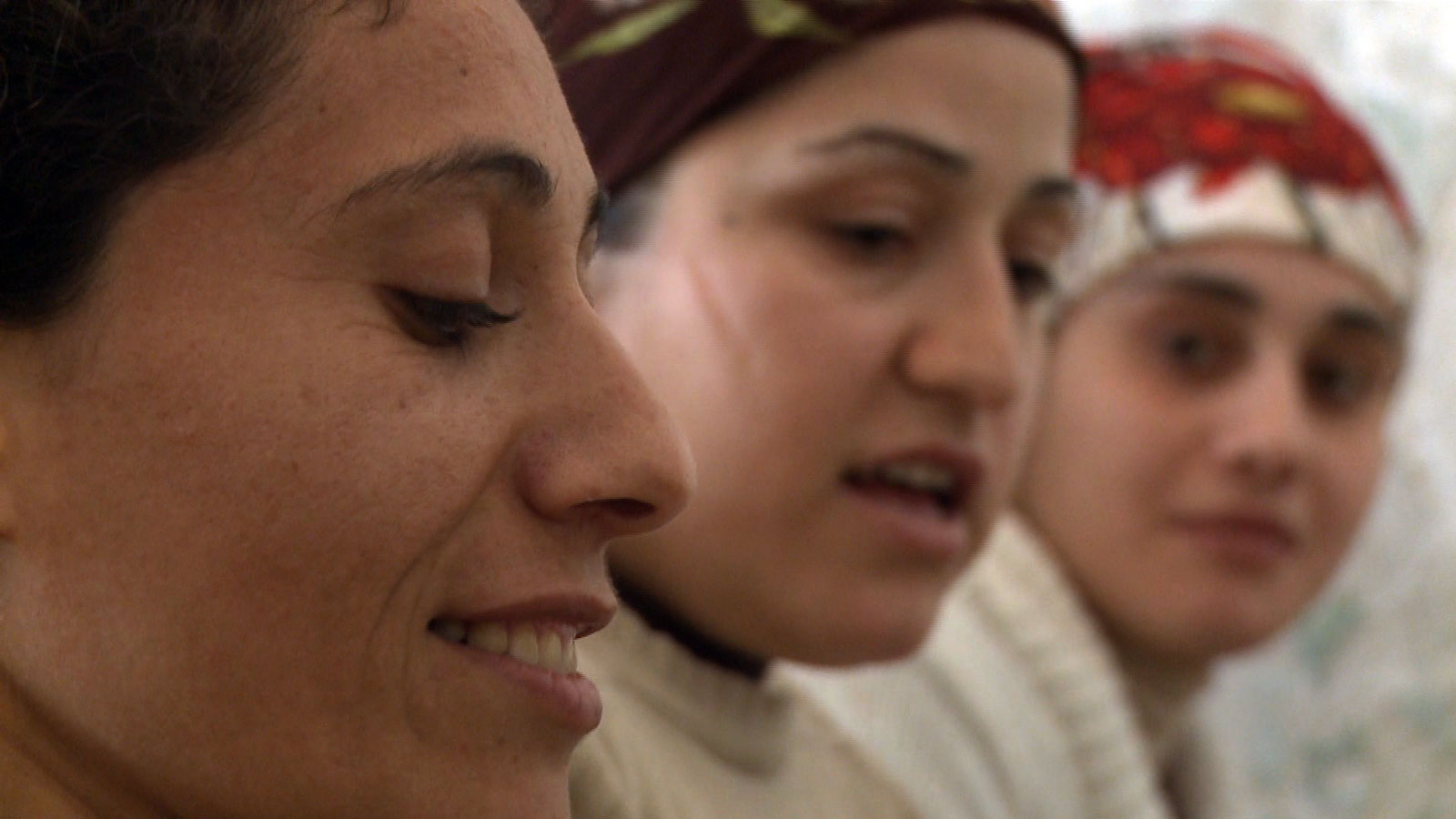 In 2O1O Dirk Schäfer released a documentary that explores the daily life of some people in an ancient city at the Turkish-Syrian border during the time of local elections. “And they live in Mardin” is the director’s cut of the documentary “Von Mülleseln und Seifenfrauen”, commissioned by ZDF/Arte.